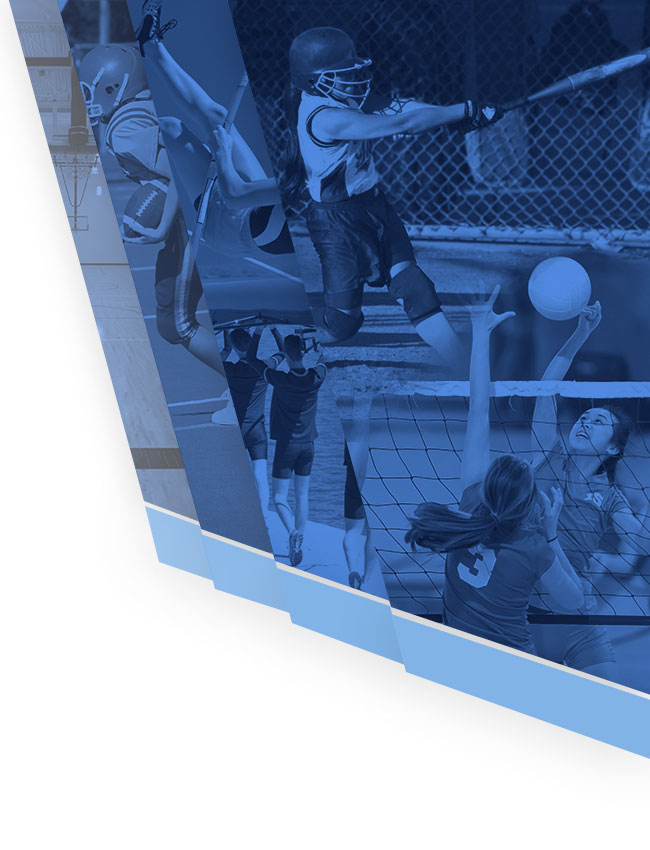 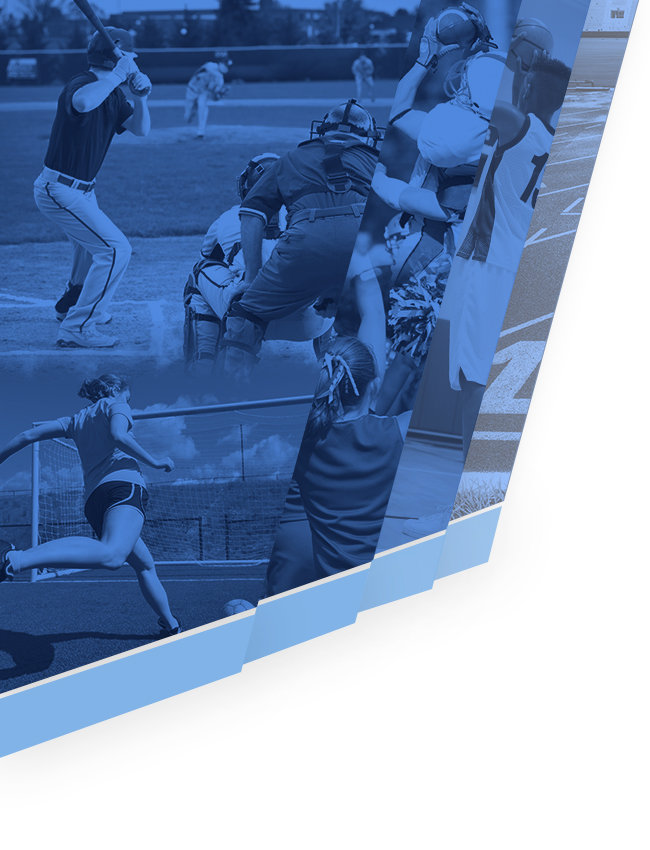 Lake Murray is known as one of the fastest courses in SC, mainly because most of the course is on paved paths through Crooked Creek Park.  In usual, non covid years, the atmosphere is electric. Team tents line the course, with spectators and coaches running all over the place cheering on the racers.  This usually brings some of the fastest runners from the state to test their legs.  It was a little more tame this year with all the distancing guidelines, but still did not disappoint.

The races usually go out fast, and if you don’t go out with the front, you’re likely left behind.  At the mile mark there were three leaders strung out about 1-2 seconds each from each other starting around 4:45-50. Sam was 4th and was leading the rest of the field just behind the leaders at 4:58.  At around 1.5 miles the lead pack was still strung out in a line, but was up to 5-6 guys (including Sam), all within a few seconds of each other.  Sam’s two mile split was 9:52 (a new 2 mile PR and first time sub 10 for Sam!).  At around 2.5 miles the lead pack went down to 4, with two up front around 5 seconds ahead of  Sam and a Wade Hampton runner.  Sam flexed his way past the cheering Blue Devils team section out of the woods into 3rd place and onto the soccer fields in with about 600 meters to go to the finish.  He finished with a good kick, but is just leaned out at the line and finishes 4th overall, with a time of 15:28.92!

Sam and both boys’ and girls’ teams will be back in action this weekend at the Speedway 5k in Cayce, SC, put on by AC Flora High School. 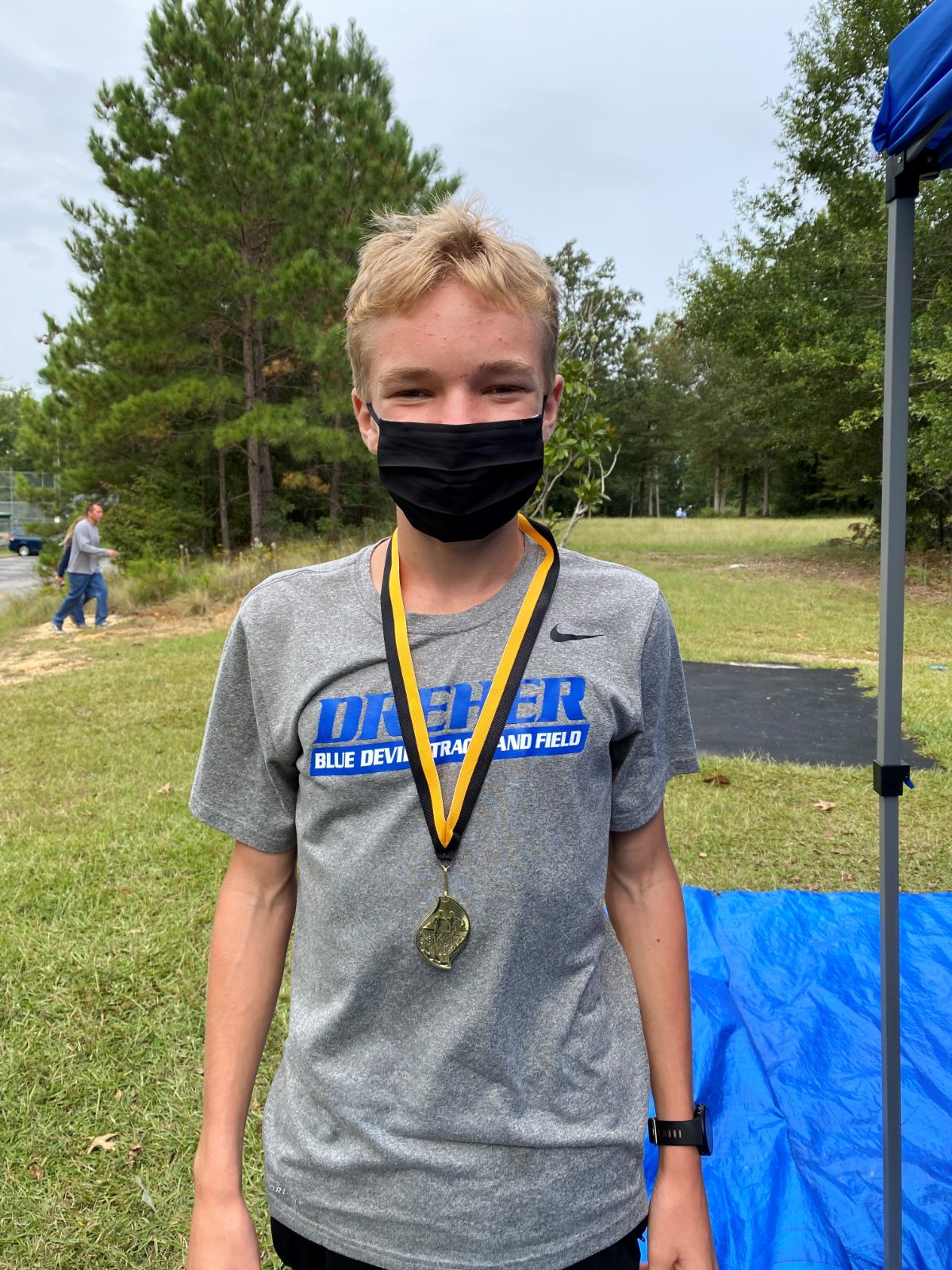 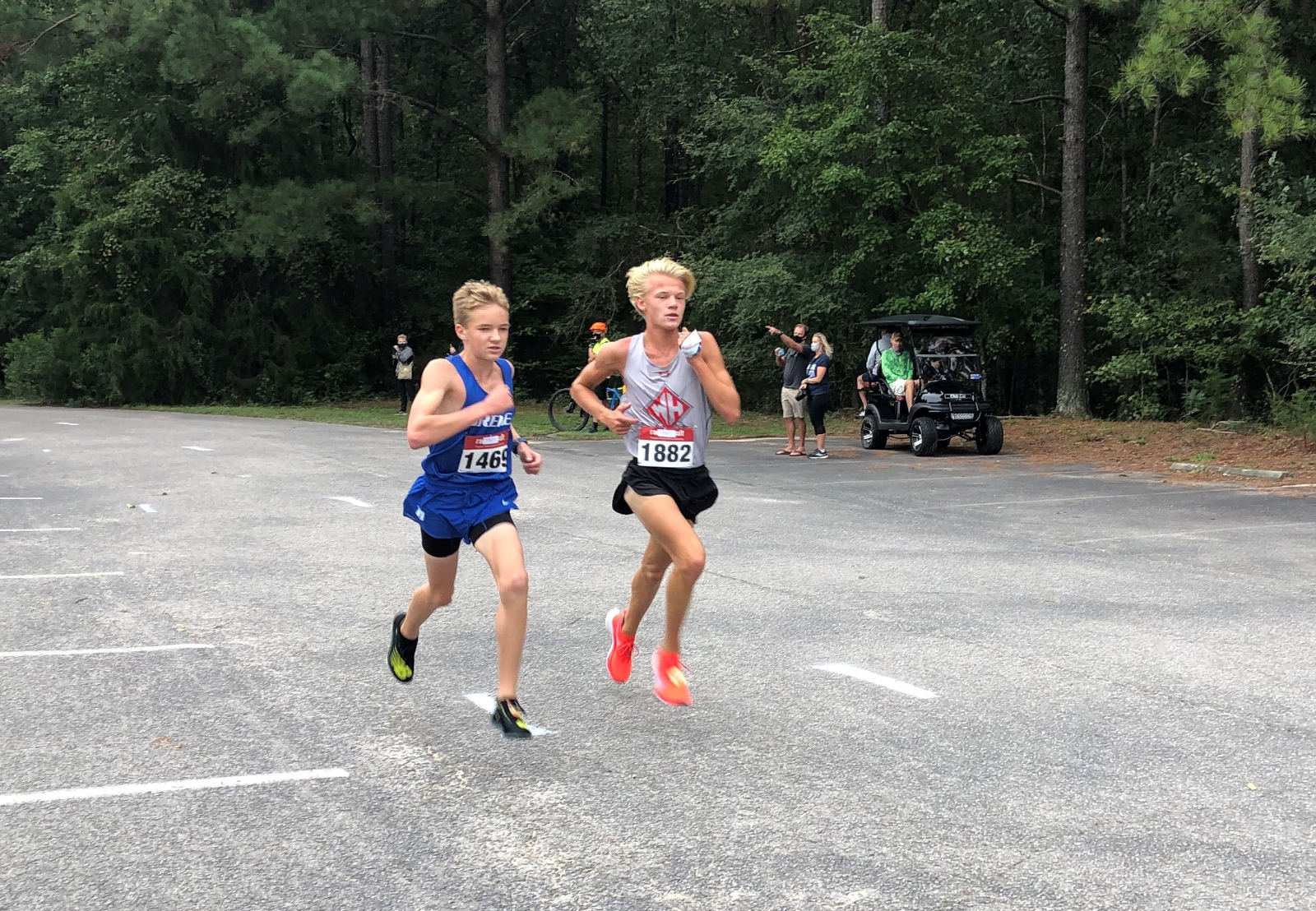 Note – The new* is *starred* because the only race records I could find other than state championship times/finishes go back only to 2004. Prior to 2004 I only have State Championship Results. A current ‘working’ Dreher XC Record Book can be found at the link below.